6.14.20: my drum plugin has a huge amount of drum grooves/fills already, which sound way better than anything i could make :-P so i recorded this lil madeup song . u can probably tell i wasn't sure how i wanted to compose the guitar lick over the chords :-X i might want to work on this song more so consider it a WIP! also what do you think of the sound?? the blues driver is seriously crunchy


i just wanted to test out my new toys... i got a focusrite and a boss blues driver pedal..! i'm still trying to find the right settings on my DAW, though. i'm using a free trial of the s-gear amp simulator, and a lil reverb/EQ/compression. i think it sounds a bit better, but i can't tell, lol. recording music is really over my head. i didn't really "get" what eq or compression was until recently >_< the lick is from pow r ball - urusei yatsura.

6.7.20: oh lucky me! urusei yatsura have been slowly uploading their archive to bandcamp. in march it was a live compilation and just two days ago it was the japanese version of We Are Urusei Yatsura -- which contains a full un-cut studio version of majesty !!! so happy to finally hear a proper recording

majesty is up there with my favorite UY songs and one day i'll figure out how to play it :-p

you know what song is in my head?? the cover version of winona by projekt a-ko. and also the original version by drop nineteens. i listen to that song more and more and see why fergus lawrie loved this song. he also did a really cool interview recently (part 1 & 2). it's kind of bittersweet to think of the UY as the band that Could Have Been, but something about their early songs really tug my heart. they're a little bit of the pillows, coil, sonic youth and MBV (and pavement) and the right amount of weeb that's right up my alley. ooh i wish i was in a band..

P.S. i discovered a new band on spotify and they're tight and they're called prince daddy & the hyena. they're kind of like billy cobb, who i found through the ep zerwee - an amazing weezer concept album that asks, what if weezer kept making pinkerton? give them a listen! 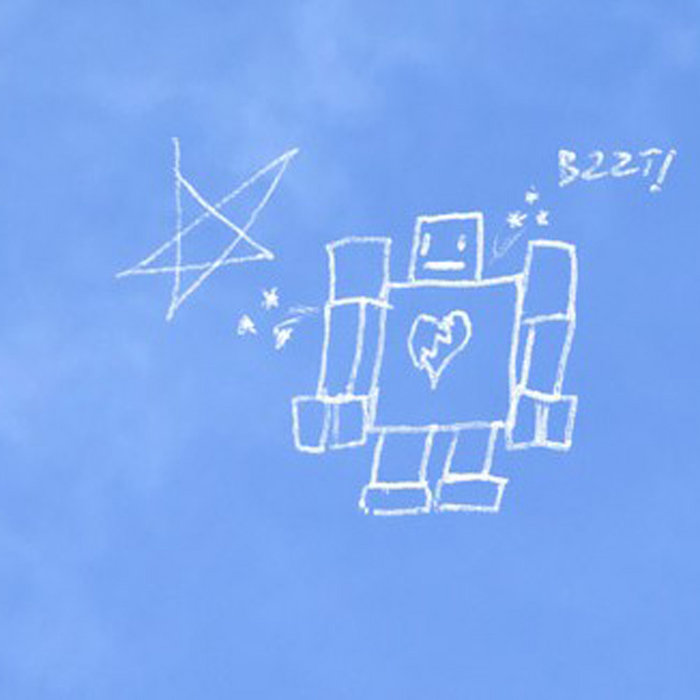